During the testing of the SER system, the power plant circuit was operated, the boiler was heated with coal and driven by high pressure the self-developed turbine worked.

In the coming weeks, the fine tuning of the system, adjustment of the measuring system and finalization will take place, then the optimization of the electric energy production, and measurement of the batch and then stable continuous operation comes.

The secondary objective is to measure the efficiency of the SER coal power plant model.
The primary goal of the SER project is to create a model and prototype of a working coal power plant cycle that demonstrates that CO2 can be used in power plants instead of water to operate a continuous cycle.

The efficiency of coal power plants could be increased and their emissions reduced by using CO2 instead of water as a heat transfer medium in the cycle.

With the implementation of SER technology, Coal Fired Power Plants will be salvageable and can be operated cost effectively. 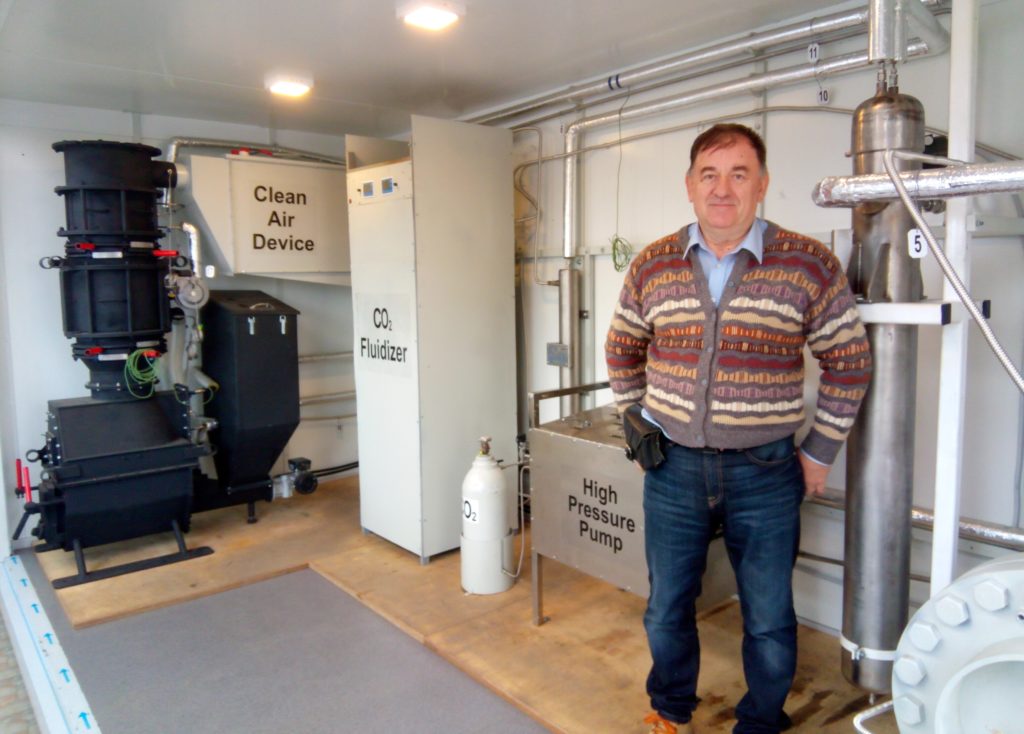